Fall of the Sun

One mistake and fifteen-year-old Mac Laa’ikai’s family is murdered, his sister goes missing, and his blood is tainted by the werewolf’s curse. He and his werewolf cousins are in the foster care of the local werewolf tamer. He lives constantly fighting with the werewolf’s personality in his head, Ino. Unbeknownst to Mac, Ino hunts the Shadow Man who stalks Mac’s new werewolf friends. When Ino is no match for the Shadow Man, Ino persuades Mac to spread the werewolves curse amongst their human teenage peers under the ruse of Ohana – never leaving family behind – to aid the search for Mac’s sister, Kianna. However, brutal and mysterious murders completely shatter the safety of his mind, splintering the one voice into four that clash in his mind, clouding his judgment. Mac is now a danger to his family and himself.

There are no reviews yet.

Be the first to review “Fall of the Sun” Cancel reply 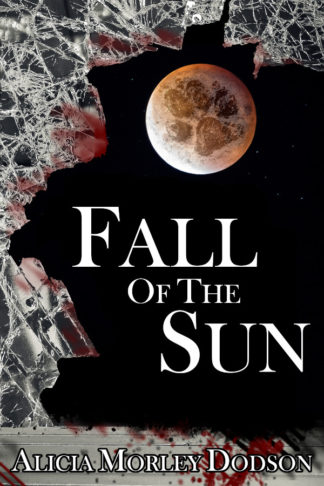